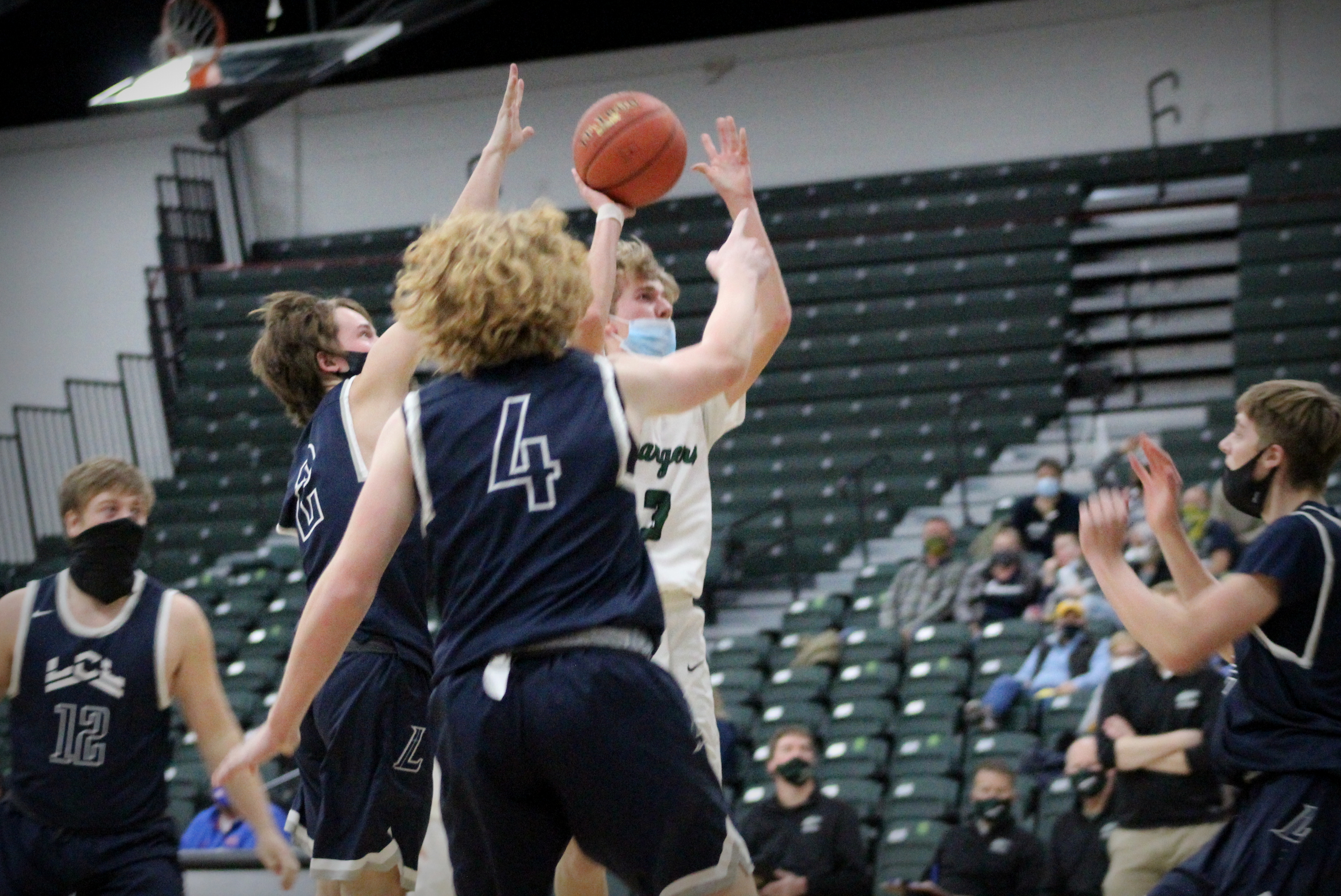 Playing the #5 ranked team in Division 3, the Chargers were ready for the task from the beginning of the game. While only Garrett Murphy scored in double figures on the night (10 points), 7 players scored at least 7 points to help lead a total team effort. Once again, when free throws mattered most, Ian Schaser put the game away for the Chargers, knocking down his first free throw to put KML up by 4 with just under 5 seconds to go. Schaser would then knock down his second free throw, and the Chargers came away victorious. KML hopes to continue their winning ways with their last home game before Christmas against Kewaskum on Friday.