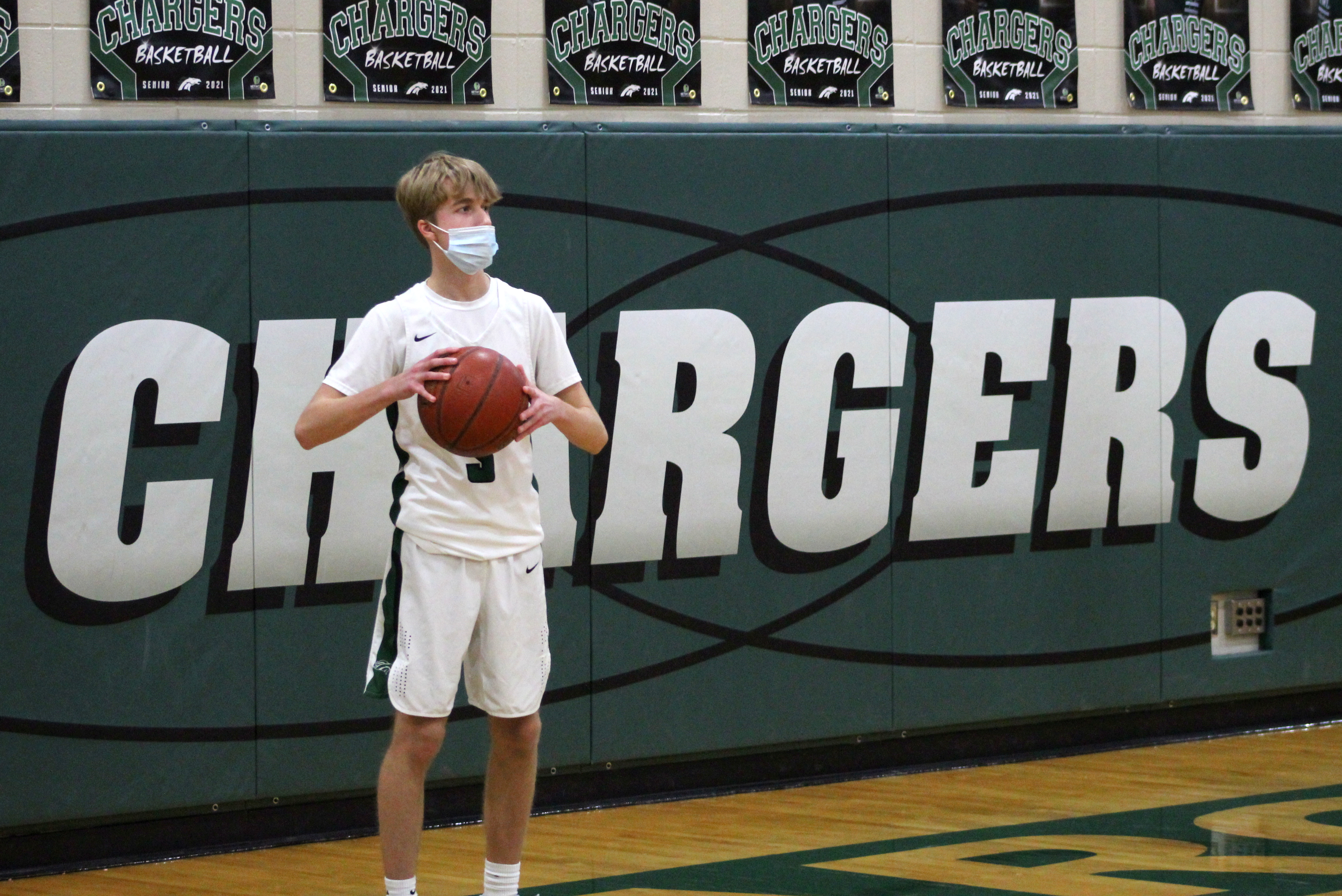 In their first game back since before Christmas, the Chargers took on New Berlin Eisenhower. A poor shooting night and some timely three’s from Ike was simply too much for the Chargers to overcome. Finding themselves down 15 at half, KML scored two quick buckets to get off to a quick start, but Eisenhower answered right back with a few three’s of it’s own. Leading the way offensively for the Chargers was Austin Wagner with 16, and Garrett Murphy with 12. The Chargers hope to get back on track with a big conference match-up against Plymouth.